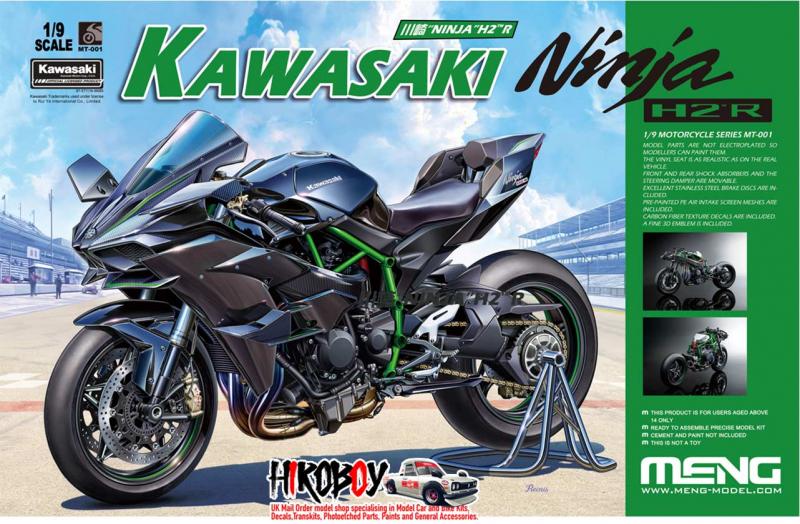 Price: £79.99 Sorry, currently not in stock!
Get notified when back in stock

The Kawasaki Ninja H2 is a "supercharged supersport" class motorcycle in the Ninja sportbike series, manufactured by Kawasaki Heavy Industries, featuring a variable-speed centrifugal-type supercharger. The track-only variant is called Ninja H2R, and it is the fastest and most powerful production motorcycle on the market; it produces a maximum of 310 horsepower (230 kW) and 326 horsepower (243 kW) with ram air.  The H2R has 50% more power than the fastest street-legal motorcycles, while the street-legal Ninja H2 has a lower power output of 200 hp (150 kW) –210 hp (160 kW) with ram air.

Its namesake is the 750 cc Kawasaki H2 Mach IV, an inline triple that was introduced by Kawasaki in 1972 to "disrupt what it saw as a sleeping motorcycle market". 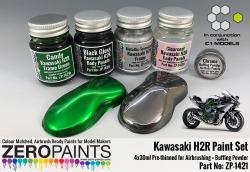 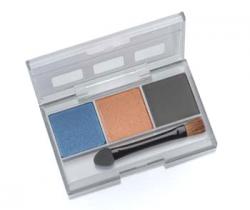 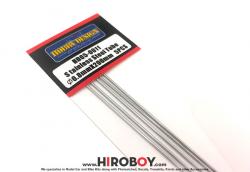 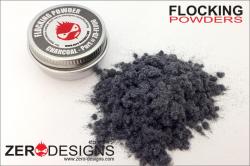 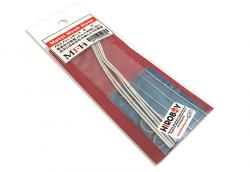 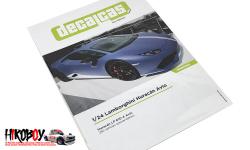 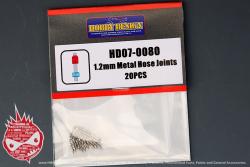 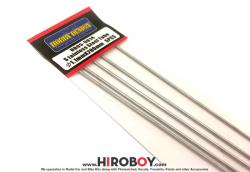 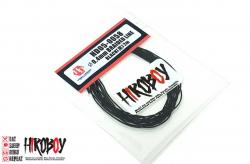 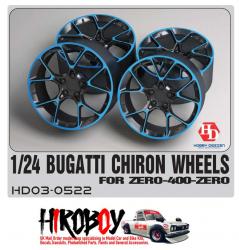 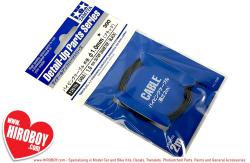 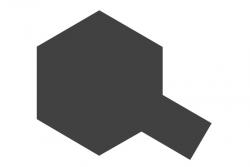