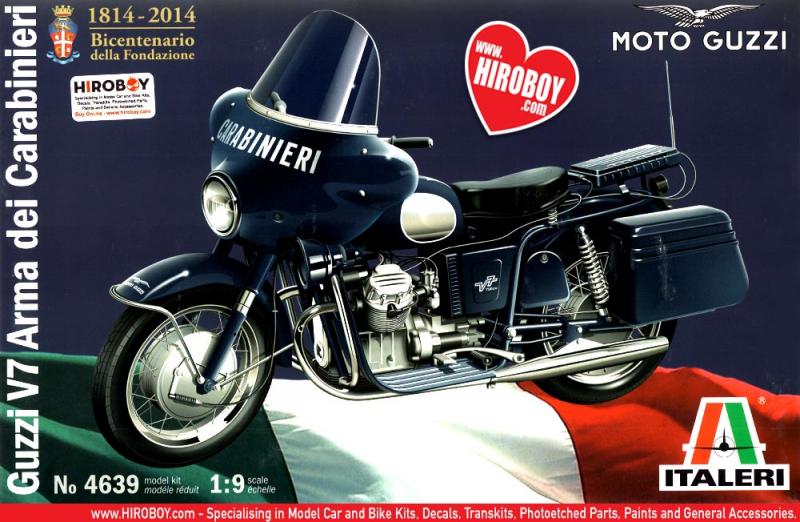 Price: £47.99 Sorry, currently not in stock!
Get notified when back in stock

Moto Guzzi V7 can be considered a “milestone” in the Italian and European history of the motorcycle industry. It was produced from the mid of 60’s by the well-known Italian manufacturer, located in Mandello del Lario on Como Lake. The most distinctive V7 technical feature was the adoption of the famous longitudinal V engine that became very soon the “ensign” of Moto Guzzi motorcycle production. Important requests, supporting new V7 the success, came from Italian Army and Italian Police Force that were looking for a reliable, robust and low cost of maintenance 2 wheels vehicle. Among the main users, the Carabinieri adopted V7 to perform patrol and traffic control duties thanks to the operational versatility of the motorbike. Later versions, as V7 Special and V7 Sport,  were produced with a new bigger displacement engine able to guarantee better performances. 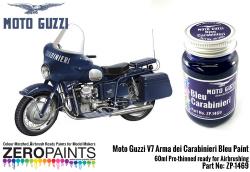