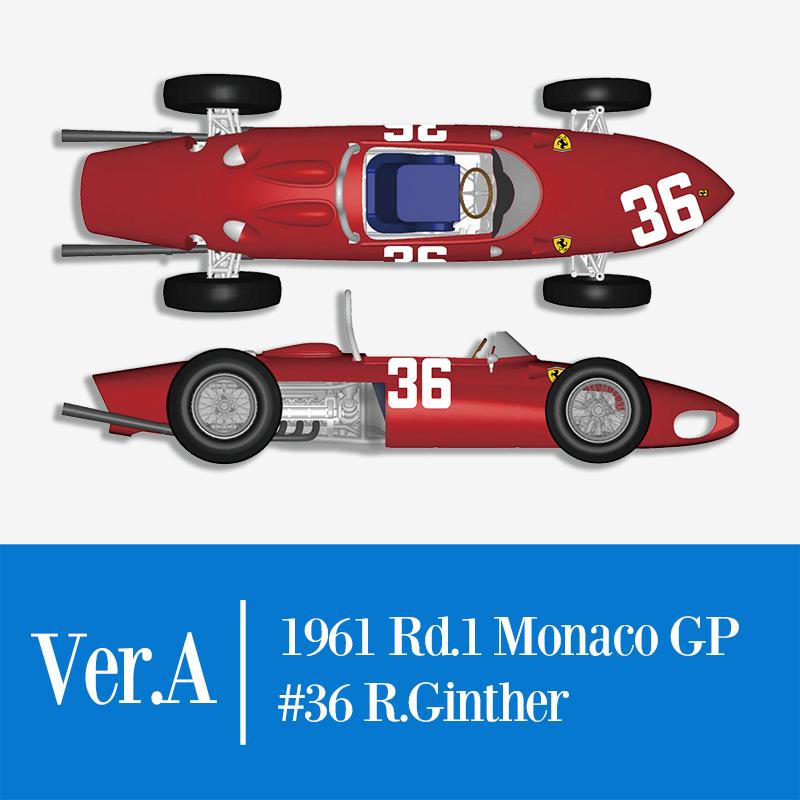 Based on the version at the opening Monaco GP in 1961, featuring a shorter window shield, a lack of a rear side panel, and a meter panel/dashboard used during the early stages of the season. 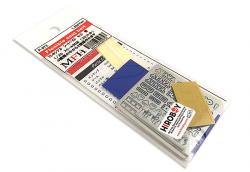 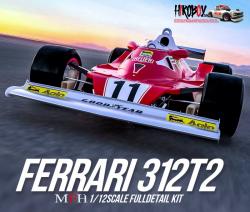 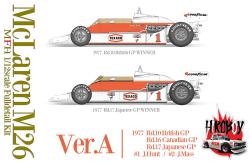 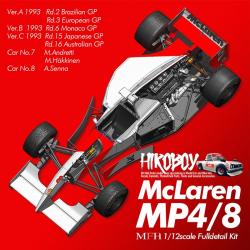 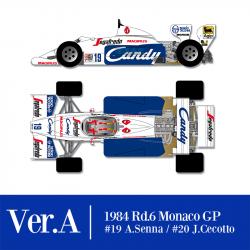 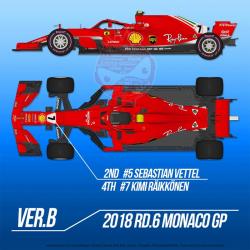 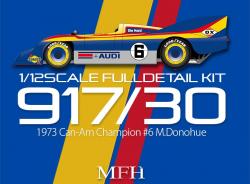