This version is based on the machine from the works team which used blue and white colouring, and won the world championship of the endurance race held in the year 1983. 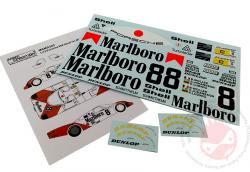 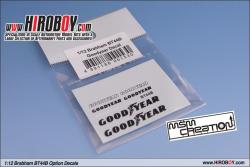 Part No: MSMD153 Brand: MSM Creation Out of Stock £4.85 Notify me More Details 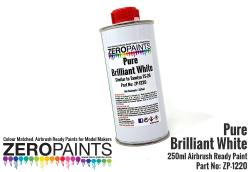 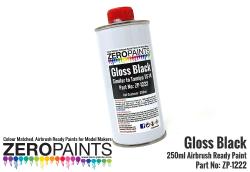 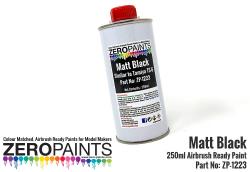 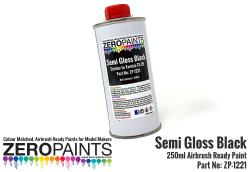