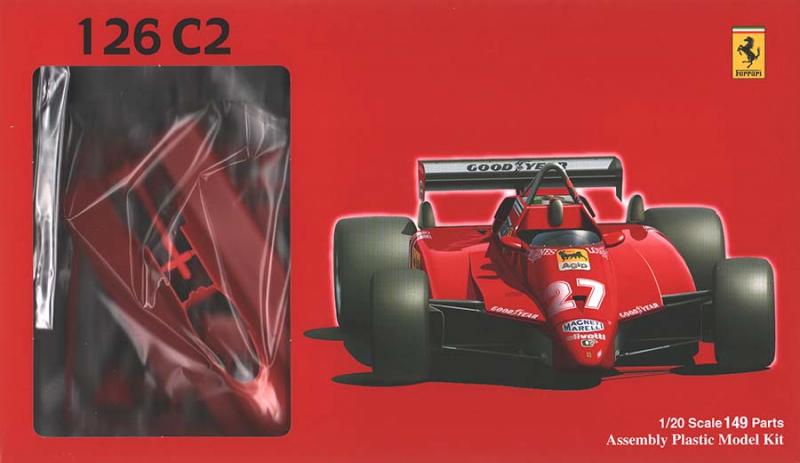 The Ferrari 126C was the car with which Ferrari raced in the 1981 Formula One season. The team's first attempt at a turbo engined Formula 1 car, it was designed by Mauro Forghieri and Harvey Postlethwaite and used between the 1981 and 1984 seasons.

The Ferrari 126C was designed to replace the highly successful but obsolete 312T series in use since 1975. The basic chassis was almost identical to the previous car but the smaller V6 turbo engine suited the ground effect aerodynamics now needed to be competitive, and was a better package overall. During engine development Ferrari experimented with a Comprex pressure wave supercharger, however due to packaging issue the engine was finally fitted with twin KKK turbochargers and produced around 600 bhp (447 kW; 608 PS) in qualifying trim, detuned to 550 bhp (410 kW; 558 PS) for the races proper. 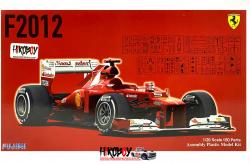 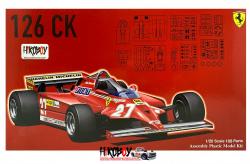 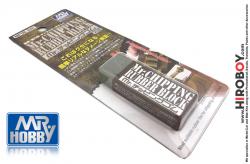 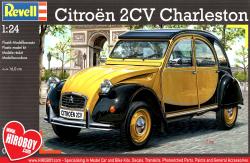 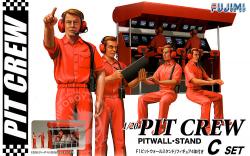 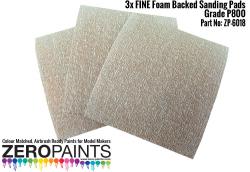