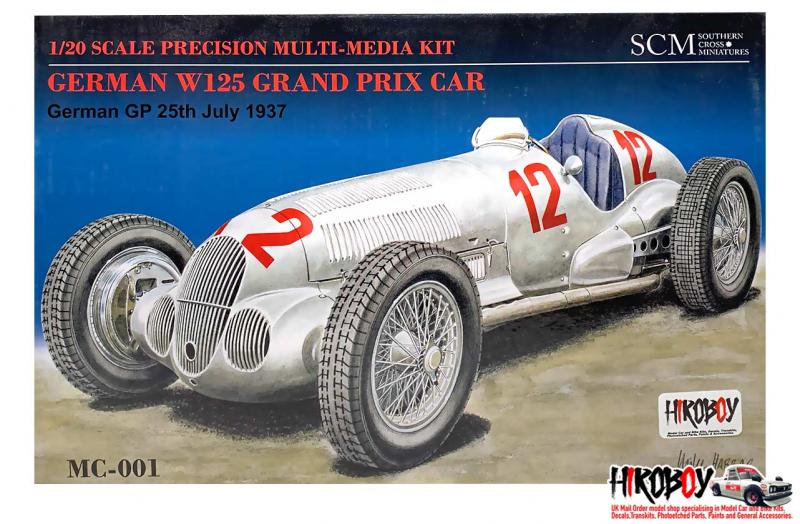 The W125 was a Grand Prix racing car designed by Rudolf Uhlenhaut to race during the 1937 Grand Prix season. The car was used by Rudolf Caracciola to win the 1937 European Championship and W125 drivers also finished in the second, third and fourth positions in the championship.

The W125 was considered the most powerful race car ever for about 3 decades, until large capacity US-built V8 engines in CanAm sportcars reached similar power in the mid 1960s. In Formula One racing itself, the figure was not exceeded until the early 1980s, with the appearance of turbo-charged engines in Formula One. 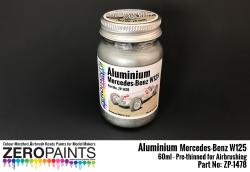 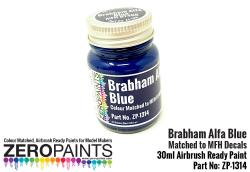