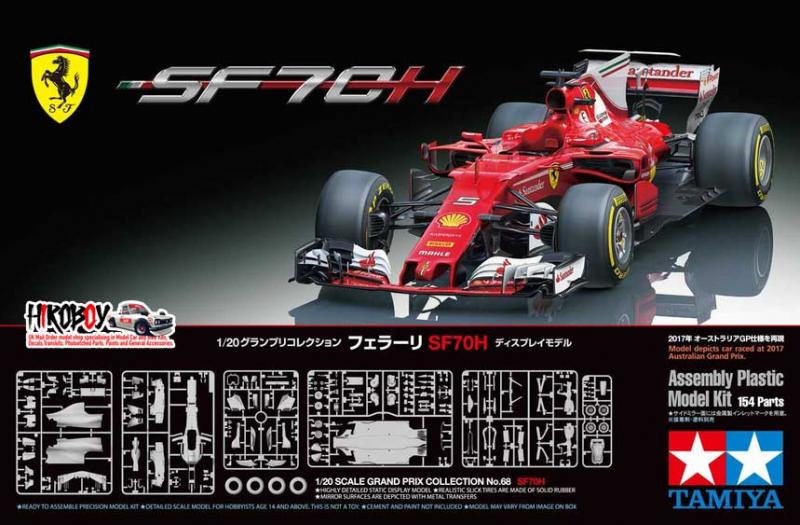 Price: £100.00 Sorry, currently not in stock!
Get notified when back in stock

The Ferrari SF70H is a Formula One racing car designed and constructed by Scuderia Ferrari to compete during the 2017 Formula One season. The car was driven by Sebastian Vettel and Kimi Räikkönen.[3] It made its competitive début at the 2017 Australian Grand Prix, where it finished first and fourth in the hands of Vettel and Räikkönen respectively.

In keeping with his tradition of giving his cars female nicknames, Vettel named his SF70H "Gina".

The model was named Ferrari SF70H because of Scuderia Ferrari's 70th anniversary. The SF70H was Ferrari's most successful car in the hybrid engine era (2014-present) to date, scoring 5 wins, all by Vettel, and finished in second place in the Constructor's Championship with 522 points. 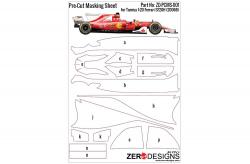 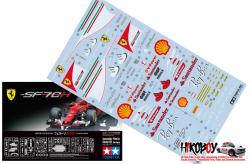 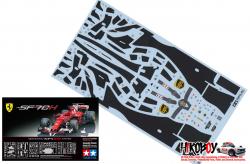 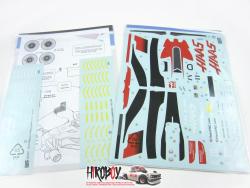 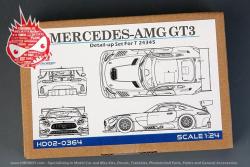 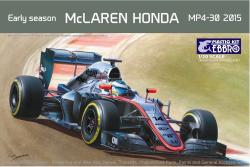