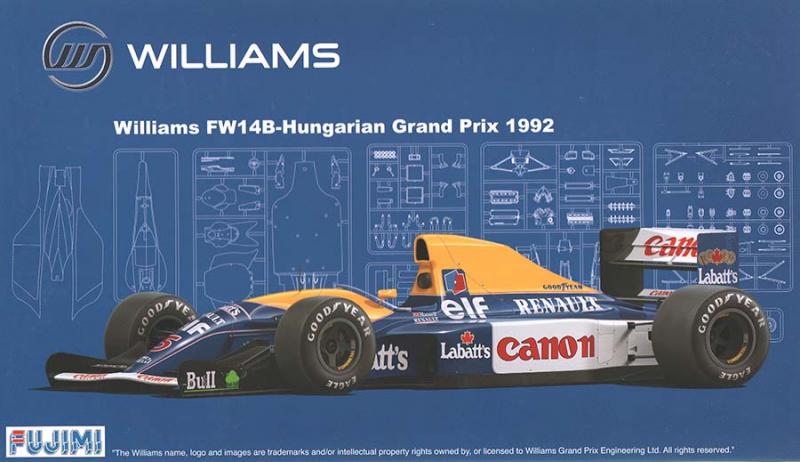 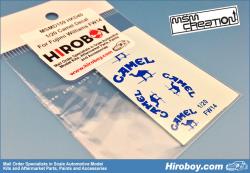 Part No: MSMD159 Brand: MSM Creation Out of Stock £4.00 Notify me More Details

Part No: SHK-D083 Brand: Shunko Models Out of Stock £8.48 Notify me More Details 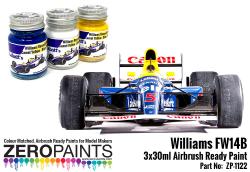