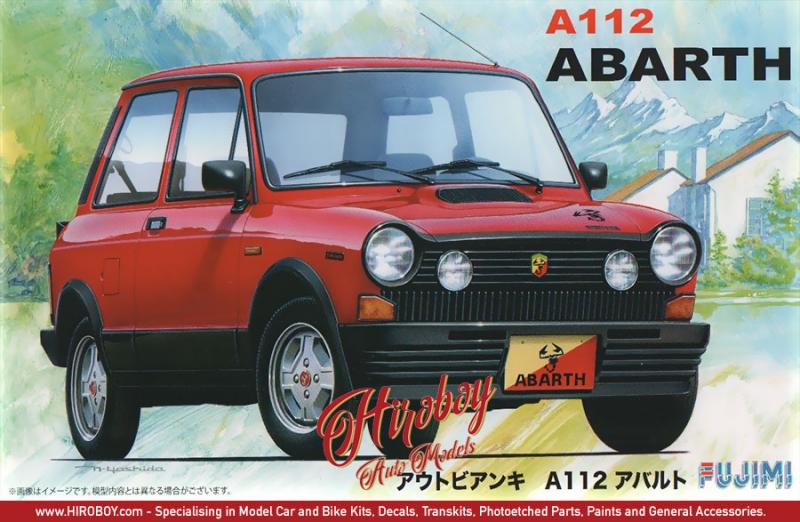 Price: £22.90 Sorry, currently not in stock!
Get notified when back in stock

The Autobianchi A112 is a supermini produced by the Italian automaker Autobianchi. It was developed using a shrunken version of the contemporary Fiat 128's platform.The mechanicals of the A112 subsequently underpinned the Fiat 127. It was introduced in November 1969, as a replacement for the Bianchina and Primula, and was built until 1986, when it made way for the more modern Autobianchi Y10 (branded in most export markets as the Lancia Y10). Over 1.2 million A112s were produced in Autobianchi's Milan factory.

The most interesting version was the A112 Abarth, introduced in September 1971 at the same time as the Elegant. It was prepared by the motorsports division of the Fiat Group, at first with a 982 cc engine, obtained by increasing the stroke, coupled to a sportive exhaust, a twin carburetor, and a different camshaft. In 1975, displacement was increased to 1,050 cc, while power climbed from 58 HP to 70 HP at 6600 rpm, for a weight of only 700 kg (1,540 lb). The two engines were offered in parallel until production of the smaller unit ended in late 1976. The 1975 model was also the first A112 to use a 5-speed manual gearbox. These changes turned the A112 into a nervous machine, much admired by young performance enthusiasts.

The car was entered in various rallying events throughout Europe and even spawned a one-make trophy: the Campionato A112 Abarth spanned eight editions, from 1977 to 1984, and adopted contemporary Group 1 rules, which meant nearly-stock cars. Some famous Italian rally drivers, including Attilio Bettega, Fabrizio Tabaton and Gianfranco Cunico, were among the winners of the championship. The increasing popularity of the A112 in historic rallies and hillclimbs led to the reintroduction of an one-make trophy, called Trofeo A112 Abarth, in 2010. Abarths have often led hard lives, having been preferred by young owners with aggressive driving styles. Formula One driver Olivier Panis is one of many to have crashed an A112 Abarth.

Starting from 1982 this car was also badged as Lancia A112 in some markets outside of Italy. 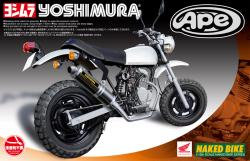 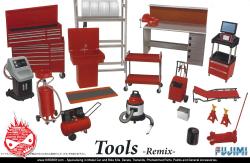 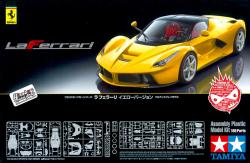 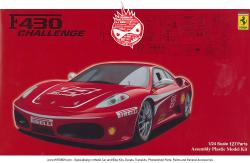