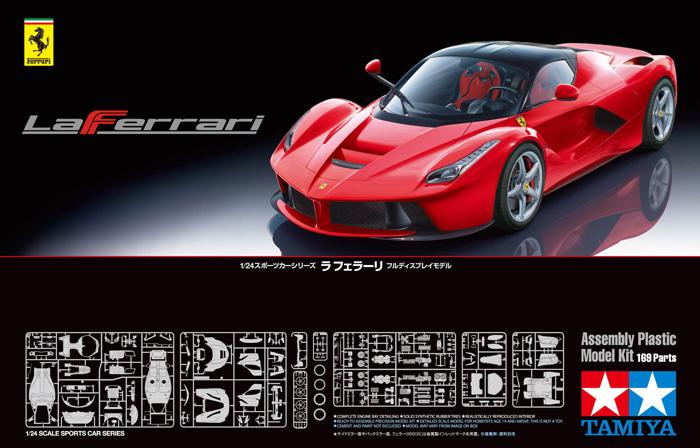 In March 2013 Ferrari announced their latest flagship model, the LaFerrari, a car which is lucky enough to follow such illustrious forebears as the 288 GTO, F40, F50 and the Enzo Ferrari. The supercar features a carbon composite body with sweeping curves to die for and employs an active aerodynamics system which automatically deploys the rear spoiler and other parts to provide optimal downforce depending on the conditions. It is also loaded with Ferrari's astounding debut hybrid technology: the HY-KERS system was honed in Formula One racing and now features in this road car, harnessing the 800hp 6262cc V12 engine to an electric motor for a breathtaking 963hp. There is sure to be a struggle for potential owners to get their hands on one of the 499 cars to be produced. Even if you aren't lucky enough to get one of the 499, however, how about making your very 500th with this exceptional kit? 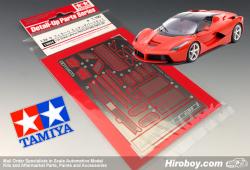 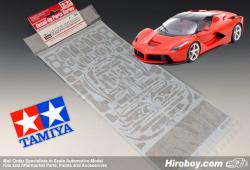 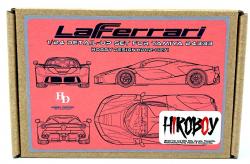 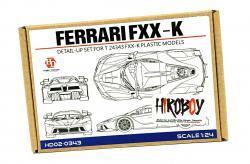