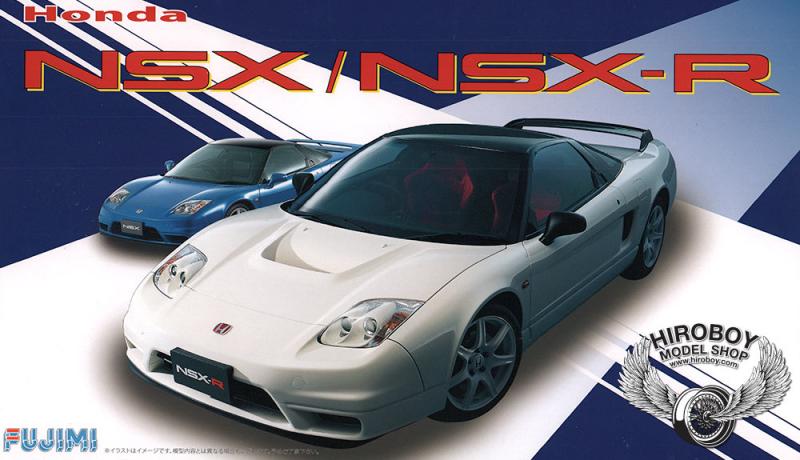 The Honda NSX, marketed in North America as the Acura NSX, is a two seat, mid-engine sports car manufactured by Honda.

The origins of the NSX trace back to 1984, with the HP-X (Honda Pininfarina eXperimental) concept, which was a mid-engined 3.0 L V6 engined rear wheel drive sports car. Honda committed to the project, with the intention of meeting or exceeding the performance of the then V8 engined Ferrari range, while offering reliability and a lower price point. The concept thus evolved and had its name changed to NS-X, which stood for "New", "Sportscar" "eXperimental", although the production model was launched as the NSX.

The NSX was designed by a team led by Chief Designer, Masahito Nakano, and Executive Chief Engineer, Shigeru Uehara. It benefitted from advanced aerodynamics and styling inspired by a F-16 fighter jet cockpit[3] and input from the late Formula One World Champion, Ayrton Senna, during the final development stages.

It was presented at the 1989 Chicago Auto Show and was built in a purpose-made factory in Japan, for sale from 1990. It was originally available as a coupé and, from 1995, a targa top. It underwent a performance upgrade in 1997, which saw the arrival of a larger 3.2 L V6 engine,[4] and a facelift in 2002 before being discontinued in 2005. North American models were sold as the Acura NSX. 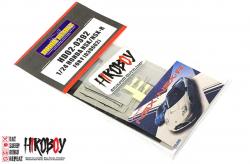 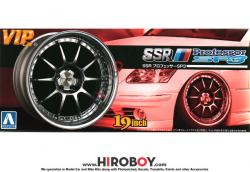 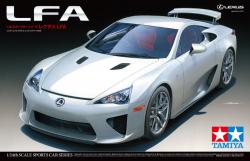 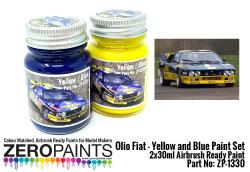 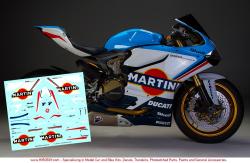 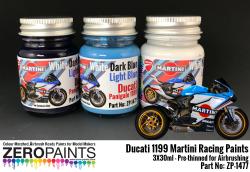 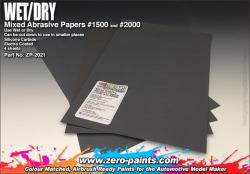 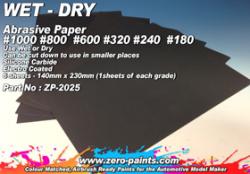