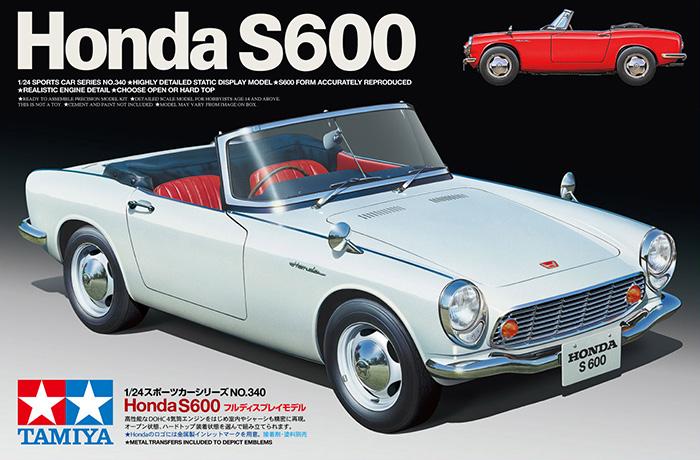 While Honda first gained worldwide acclaim for their motorcycles, they were also quick to branch out into manufacturing vehicles of the 4-wheeled kind. The Tokyo Motor Show in 1962 was the stage that they chose to debut their S500 roadster, which was quickly followed up in 1964 by a 606cc engine successor - the S600. That 606cc, 57hp unit was a 4-cylinder DOHC powerplant which bore close comparison even with racing engines of its day, and Honda took the creative approach of transmitting its power to the rear wheels of the car via chain drive units. A popular export to Europe and a familiar face on the racing circuit in Japan, the S600 is a vital piece of Japanese sports car heritage and a great addition to the Tamiya line-up. 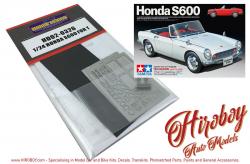 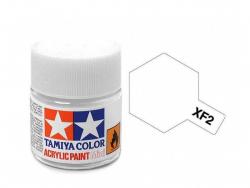 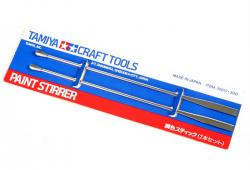 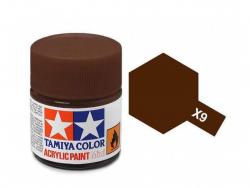 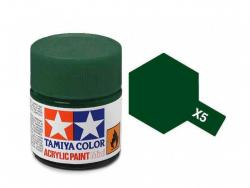 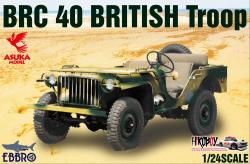 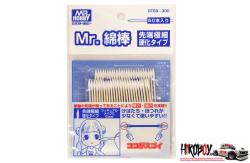 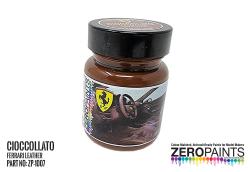 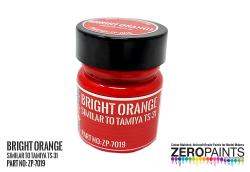 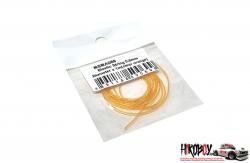 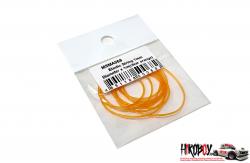 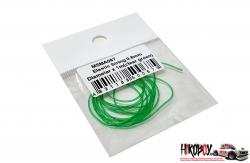 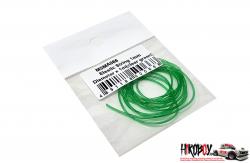 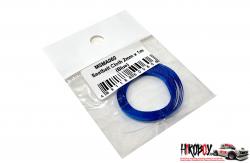 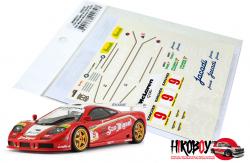 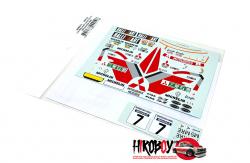