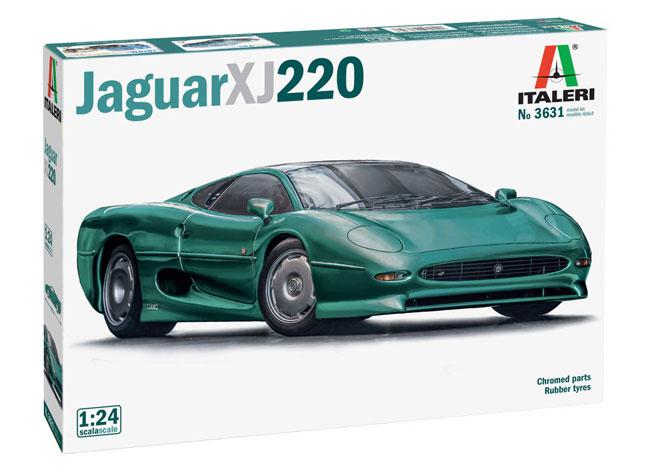 The Jaguar XJ 220 became famous for its top speed amongst series production cars, attaining 350 km / h, a record which was held from 1992 and 1994. The inception of the XJ220 is unusual insofar as it originated from the ideas and creativity of Jaguar employees. Some staff worked on innovative and original projects outside of the scope of routine commercial considerations. A working group called "The Saturday Club" brought about the creation of a "concept car", which was presented at the British Motor Show in 1988, generating critical public acclaim. From this initial developmental work, the Jaguar XJ 220 emerged, with the release of the first production vehicle in 1991. Lightweight, and an extremely powerful car, it had the performance characteristics of a truly "top sports car", and was recognisable for its aerodynamic design and extremely modern lines for the period. International rock stars and wealthy businessmen were keen buyers of this prestigious vehicle. 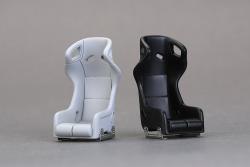 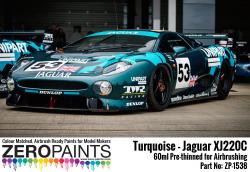 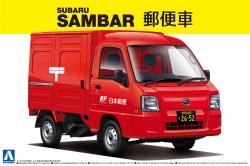 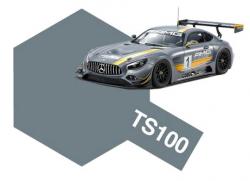 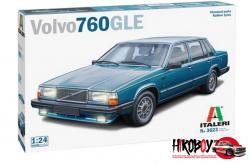