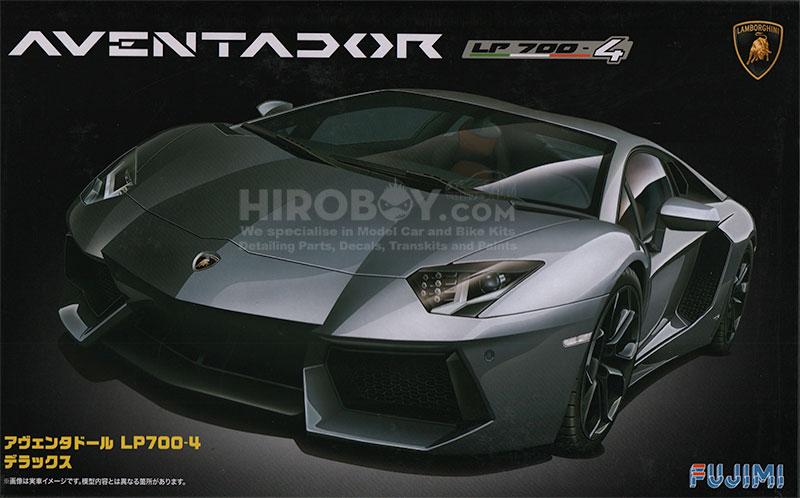 The Lamborghini Aventador is a mid-engined sports car produced by the Italian manufacturer Automobili Lamborghini.

Launched on 28 February 2011 at the Geneva Motor Show, five months after its initial unveiling in Sant'Agata Bolognese, the vehicle, internally codenamed LB834, was designed to replace the ten-year-old Murciélago as the new flagship model.

Production will be limited to 4,000 units (4,099 Murciélagos were built). The molds used to make the carbon-fibre monocoque are expected to last 500 units each and only 8 have been made. The base price of the Aventador is $393,695. 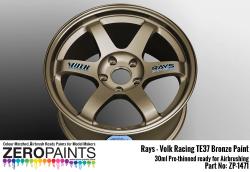 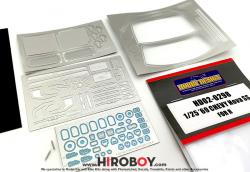 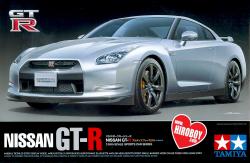 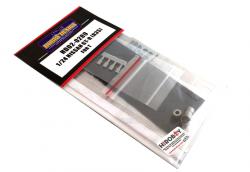 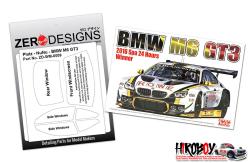