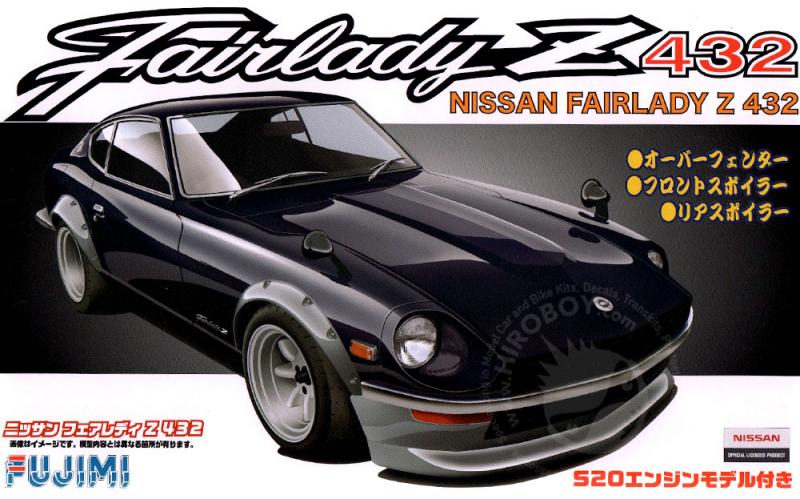 Packaging the 160 hp (119 kW) S20 engine (originally designed by the former Prince engineers) from the Skyline GT-R created a go-fast Fairlady. The Z432 (PS30) referred to 4 valves per cylinder, 3 carburettors, and 2 cams. Approximately 420 were built. Some were used by Police in Japan. 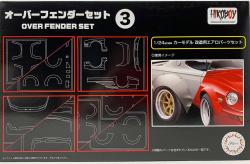 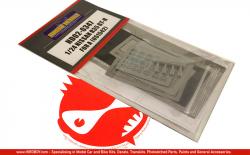 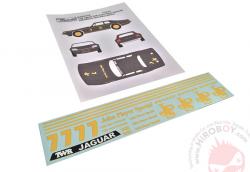 Part No: MSMD206 Brand: MSM Creation Out of Stock £8.14 Notify me More Details