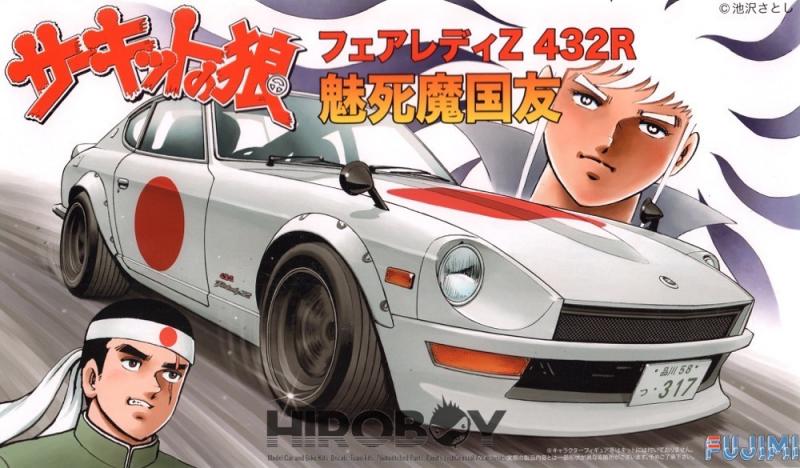 The Circuit Wolf is a shōnen adventure and racing manga published in Japan as Circuit no Ōkami (サーキットの狼 Sākitto no Ōkamii?). It was serialized in Weekly Shōnen Jump from January 1975 to June 1979.

The live action film of Circuit no Ōkami, directed by Kazuhiko Yamaguchi, was released in Japan on August 6, 1977. 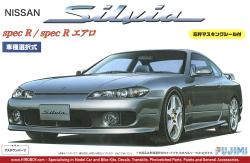 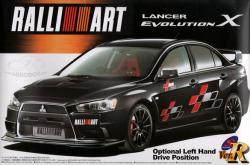 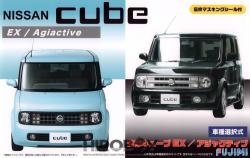 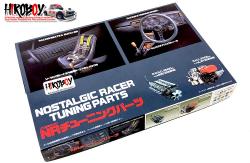