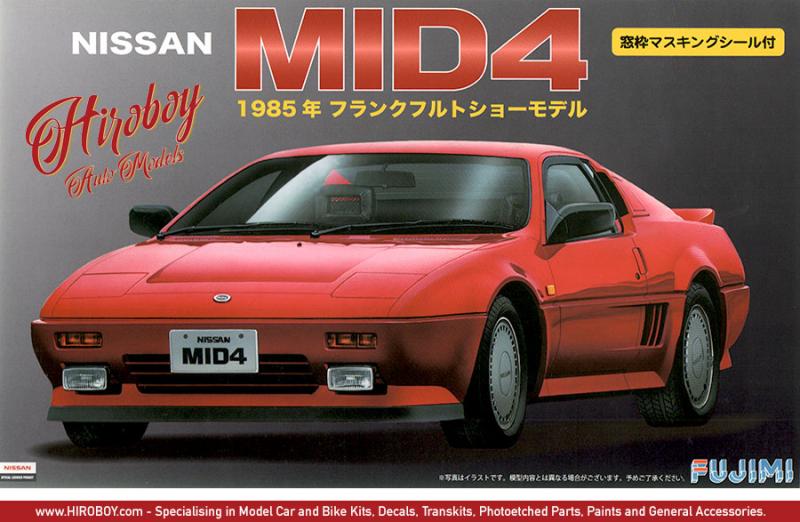 First unveiled at the 1985 Frankfurt Autoshow, the MID4 was a concept car designed by Nissan to originally go on sale in the mid-late 1980s. Nissan had aimed the MID4 to compete with European supercars from Porsche and Ferrari. It featured a mid-engined all wheel drive layout as well as a wide array of technology and features that would eventually find their way into other Nissan production cars. The MID4 prototypes would evolve into the MID4 II, though it would never be put into production. 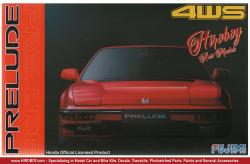 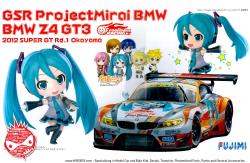 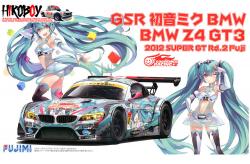 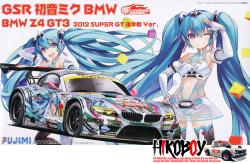 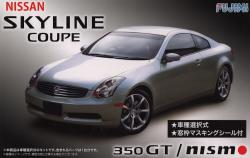 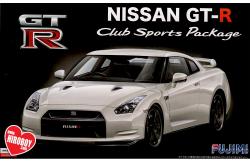 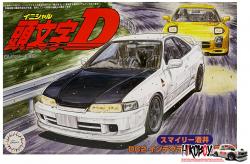 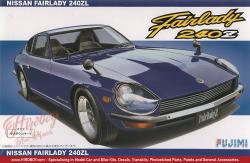