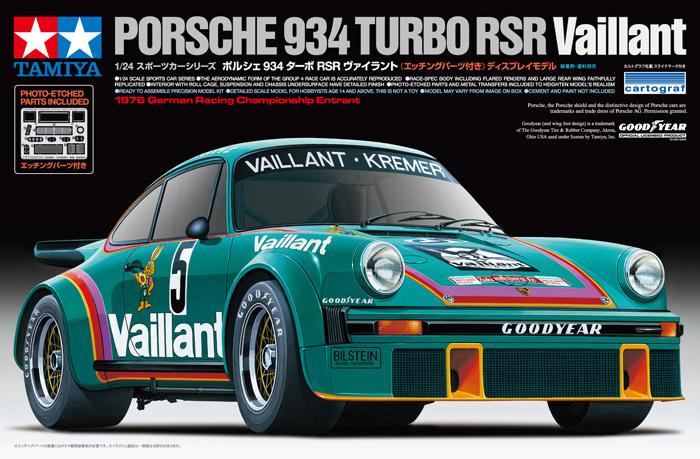 Price: £28.48 Sorry, currently not in stock!
Get notified when back in stock

This is a model replica of the Porsche 934 Turbo RSR, in Vaillant livery. Based on the Porsche 930 Turbo, the Turbo RSR Type 934 was developed to compete in international sports car racing in 1976, and 31 race cars were produced. In the same year, a 934 with the German company Vaillant as the main sponsor and a striking cobalt green livery competed in the DRM (German Racing Championship). It had an excellent racing season, taking the checkered flag first in the 2nd, 4th and 10th races and leaving French driver Bob Wollek atop the Division 1 driver's standings leader board come the end of the year's racing. 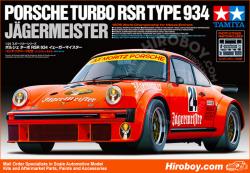 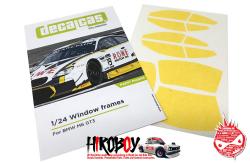 Part No: DCL-MSK005 Brand: Decalcas Out of Stock £4.50 Notify me More Details 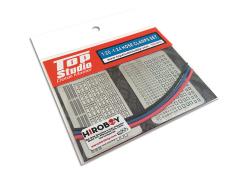 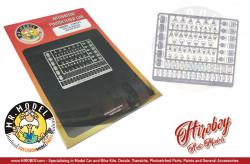 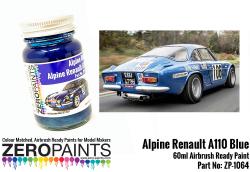 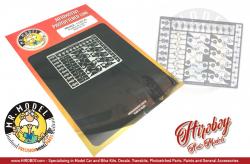 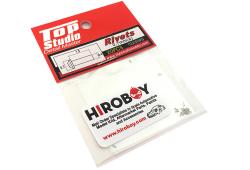 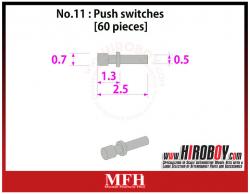 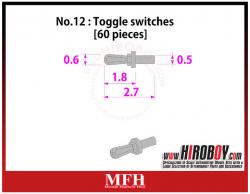