This 1:24 scale model assembly kit recreates the NEW 2019 Toyota Supra. Upon its global announcement in January 2019, the TOYOTA GR Supra created a worldwide buzz. Designed with beautiful balance, it provides superlative handling and stable corners, while the sensuous long nose, short deck form has a striking double-bubble roof. Combined with impeccable power from a turbocharged inline-six or inline-four engine, the GR Supra is set to define the next generation of performance. 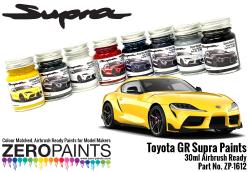 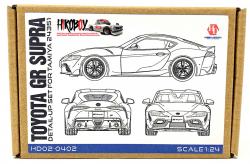 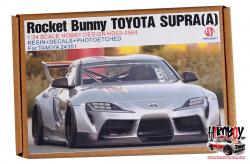 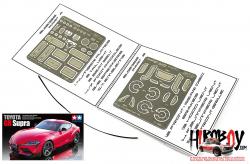 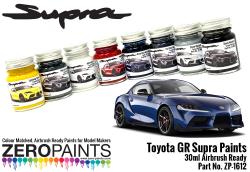 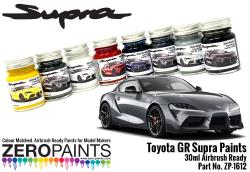 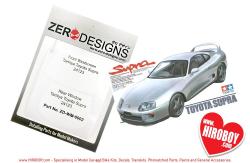 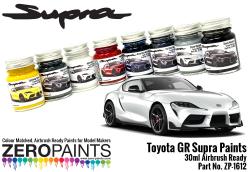 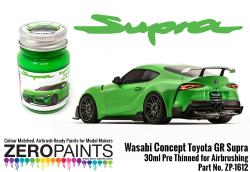