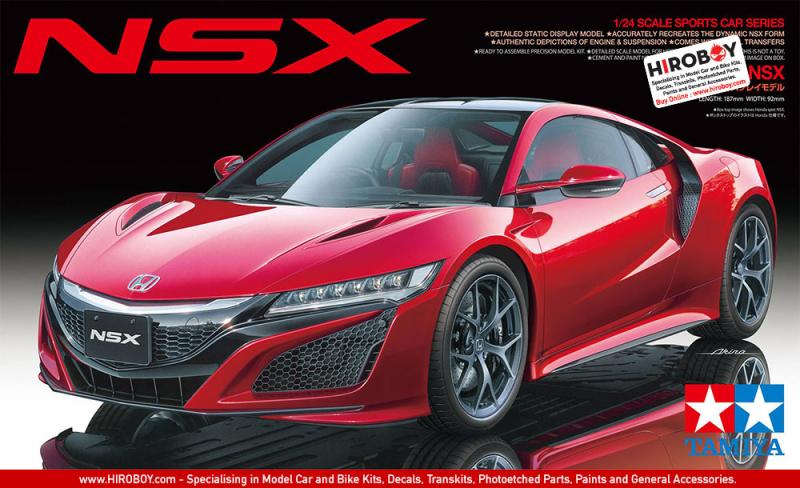 This plastic assembly kit model recreates the NEXT GENERATION NSX supercar. The full-size car is a highly technical and utterly thrilling supercar. With weight-saving construction, a hybrid powertrain that has three electric motors and a mid-mounted twin-turbo 3.5-liter V-6 making a combined output of 573 HP, the NSX offers pulse-pounding performance paired with everyday usability. The power plant is mated to a nine-speed dual-clutch automatic, which moves an all-wheel drive train

Visit https://nsx.acura.com/ for more details on this awesome re-make of this 1990's supercar

In December 2007, Honda announced plans to launch a NSX successor by 2010, based on the styling of the frontV10-engined Acura ASCC (Advanced Sports Car Concept).[5] Despite prototypes being tested for production, just a year later, Honda announced that plans had been cancelled due to poor economic conditions.  Instead, in March 2010, Honda unveiled the HSV-010 GT for participation in the Japanese SuperGT Championship. This car never reached production as a street-legal car.

Reports that Honda was again developing a successor to the NSX reemerged in April 2011. By December 2011, Honda officially announced a second generation NSX concept, which was unveiled the following month at the 2012North American International Auto Show as the Acura NSX Concept.

The production model was displayed three years later at the 2015 North American International Auto Show, for sale in 2016. Although the original name was retained, this time it was defined as "New Sports eXperience"

The new NSX is a hybrid sports car powered by 3.5 L twin-turbo V6 engine and three electric motors, two of which form part of the "SH-AWD" all wheel drivedrivetrain. The transmission is a 9-speed dual-clutch semi-automatic. Its body utilizes a space frame design, which is made from aluminum, ultra-high strength steel, and other rigid and lightweight materials, some of which are the world's first applications.

The first production vehicle with VIN #001 was auctioned off by Barrett Jackson on January 29, 2016. NASCAR team owner Rick Hendrick won the auction with a bid for US$1,200,000. The entire bid were donated to the charities Pediatric Brain Tumor Foundation and Camp Southern Ground. The first NSX rolled off the line in Ohio on May 27, 2016. Hendrick was there to drive it off. The first sales of the new NSX in the US were registered in June 2016. 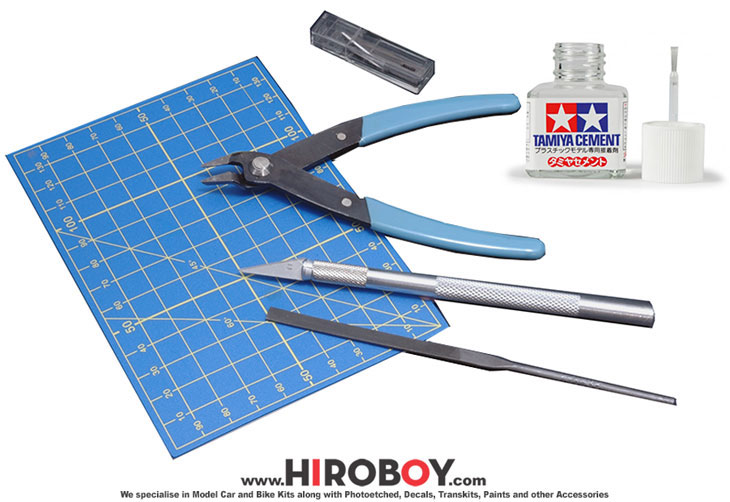 This type of Decal is a water-slide (or water-dip) type which is screen-printed on a layer of water-soluble adhesive on a water-resistant paper, that must first be dipped in water prior to its application. Upon contact with water, the glue is loosened and the decal can be removed from its backing and placed on the model.

F.A.Q.  - What are Photoetched Parts and How do I use them.?

Photoetched Detail sets consist of small pieces of steel, brass or copper, etched with various chemicals. Because plastic is fragile, it can not be made thin enough to represent very detailed parts etc.
These Photoetched details are used by just about all experienced modellers to give a realistic finish to the models
We recommend using CA (super glue) or Epoxy Glue to attach the parts, we recommend using one of the various Cement Dipping Sticks to apply the CA to the part and kit.

We have many specialist tools for use with photoetched parts, such as Diamond Files, Scissors and Folding/Bending Tools 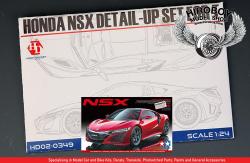 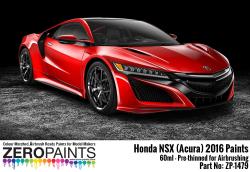 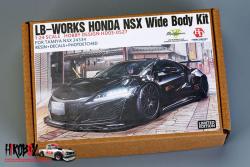 Part No: ZP-5101 Brand: Zero Paints Out of Stock £7.00 Notify me More Details
New and Improved 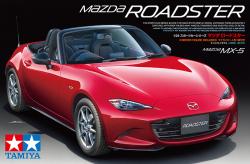