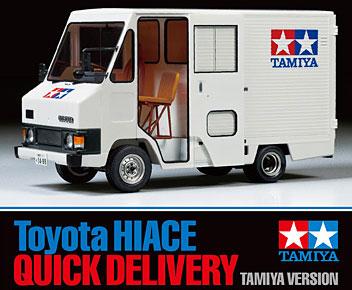 This item is a new version of a Tamiya classic model originally released back in 1983, the Toyota Hiace Quick Delivery. The vehicle itself was a popular van produced by Toyota until 2011, and as the name suggests, its primary function was delivery of items and goods. The compact vehicle featured a cargo area in excess of 2 meters wide and over 1.5 meters long that could carry a maximum load of up to 1.5 tons in weight, making it perfect for delivering a variety of goods around the cramped and busy spaces typical of urban areas of Japan. It ran on a reliable engine producing 72hp. 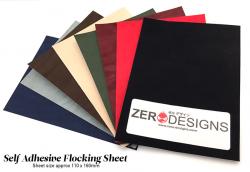 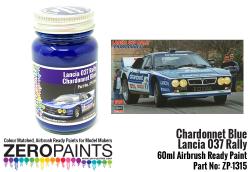 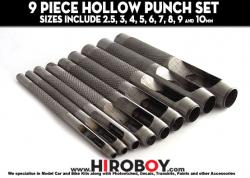 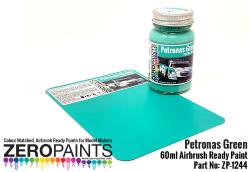 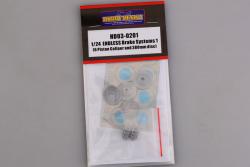 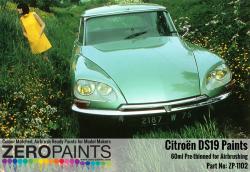 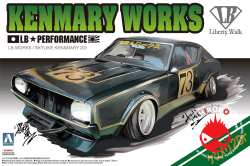