COVID-19 UPDATE - WE ARE NOW CLOSED

With the coronavirus situation getting more serious each day, we have reluctantly decided to temporarily close Hiroboy to protect our Staff and their Families.
Stay home and build those models you have been storing up.
Hope to see you all on the other side and Stay Safe 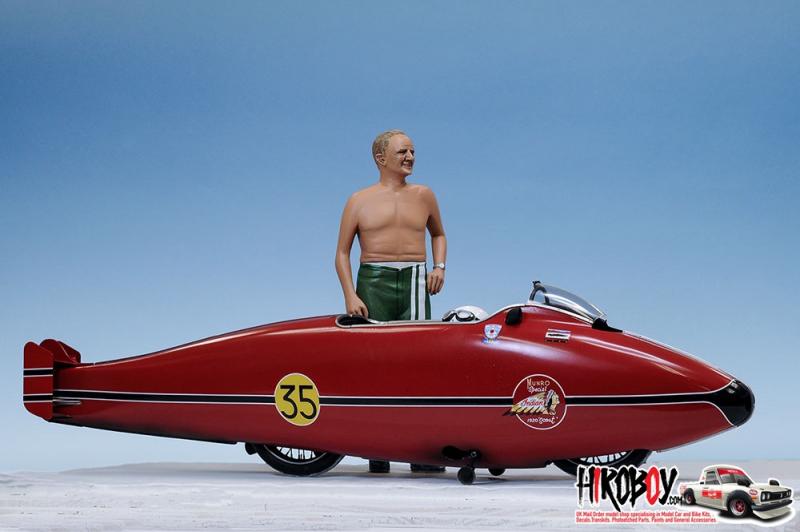 COVID-19 UPDATE – WE ARE NOW CLOSED, Sorry no orders can be placed over this period.

About the “Burt Munro Special [Speed record in 1962]”
Carpenter, New Zealand defense squad member, motorcycle salesman, mechanic – those were just some of the titles that Burt Munro (1899-1978) held. Born in Invercargill, New Zealand, Munro first got his hands on the 600cc V-twin bike, the Indian Scout, in 1920. For the next 40 years, Munro would go about modifying his bike, eventually taking his bike to the Bonneville Salt Flats during Speed Week to enter the land speed challenge in 1962. At the time, the engine’s displacement was at 850cc, and a streamline cowl was attached to the bike. The “Munro Special”, as it was called, managed to set a class record by going 288.026km/h at that time.
In 1967 the engine’s displacement was further cranked up to 950cc, and Munro managed to set a class record of 295.453km/h – a record that still stands to this day.
Amongst all the variations and modifications that Munro has performed on his bike, we have chosen the build he used when he first entered the speed challenge in 1962 as the topic of our next 1/9 scale model kit. 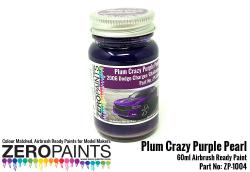 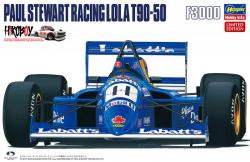