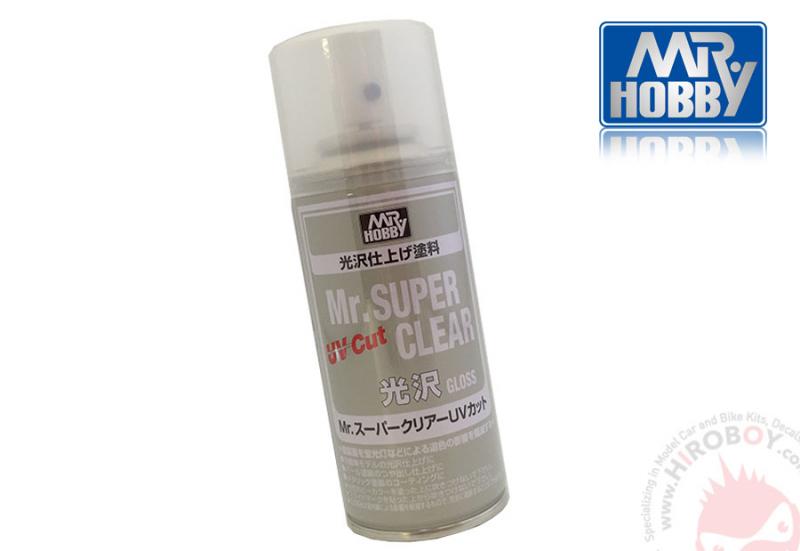 Price: £9.99 Sorry, currently not in stock!
Get notified when back in stock

Many modelers have had the experience of not only direct ultraviolet light from the sun but also indoor sources such as fluorescent light fading the paint on their projects. Mr. SUPER CLEAR UV CUT series is special clear coating that reduces the effects of ultraviolet light. Use this coating to preserve your long hours of painting.
(This product is made especially for the Mr. Color series and cannot be used over water-based paints and decals. But is fine to use with Zero Paints) 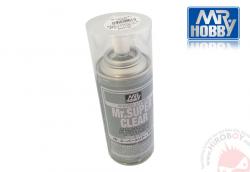 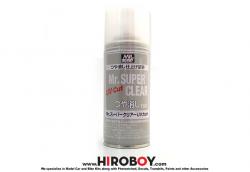