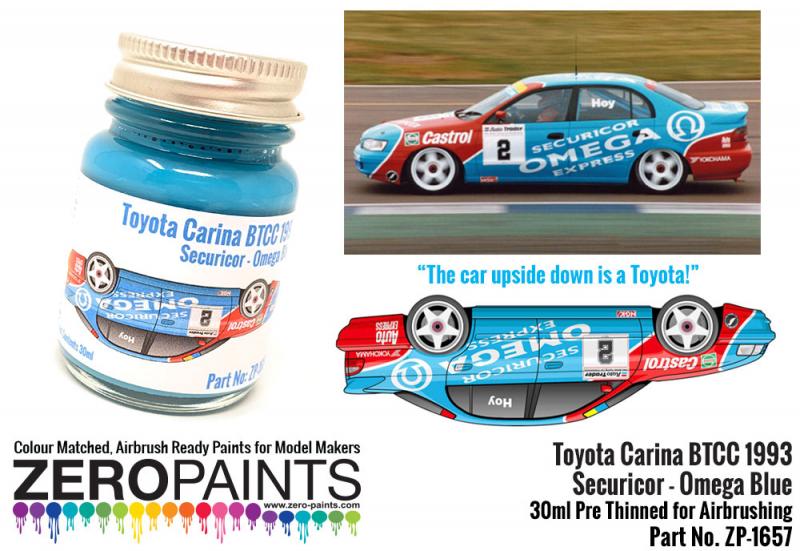 Renowned Toyota tuning company TOM’S GB took over the running of the Carina Es as Toyota expanded to its most ambitious BTCC assault yet. Hoy remained with the main team, joined by former Formula 1 racer Julian Bailey. Hoy and Bailey were regular qualifiers in the top five and often closely matched eachother on race pace – perhaps sometimes a little too closely matched, as the famous crash right in front of the television cameras in the British Grand Prix support race at Silverstone attested! Hoy, leading the race at the time, ended upside down in the gravel trap after Bailey smashed into him, creating one of the most memorable moments of 1990s BTCC history. The season yielded a single win for Bailey at Knockhill. He ended up fifth in the points, with Hoy seventh and Toyota third in the manufacturers’ standings.

The following Painting Guides can be downloaded here in PDF format 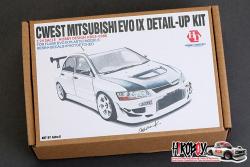 Part No: SKU1212 Brand: Scale Motorsport Out of Stock £8.99 Notify me More Details 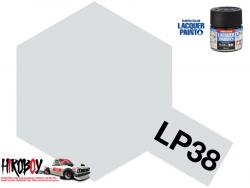 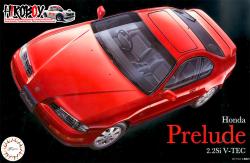 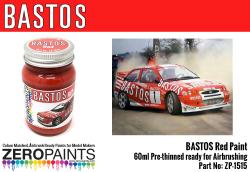 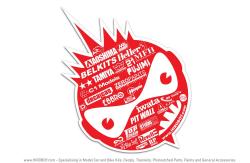 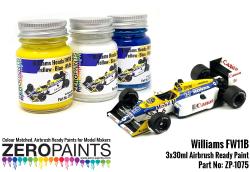 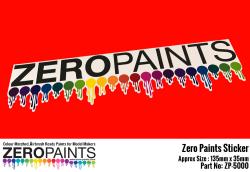