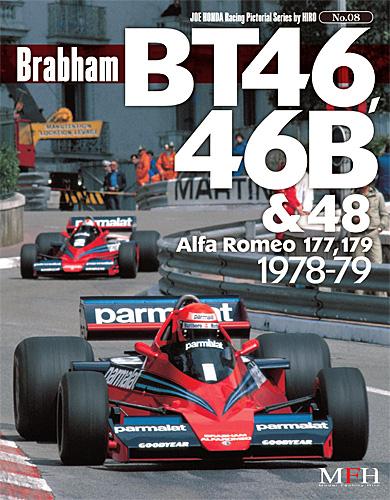 In this volume we are featuring the most successful time of the formula car with most powerful F1 car engine in the world at the ’70s, the Branham Alfa with the Alfa 12 air drums engine installed, altogether with the racer Niki Lauda, driving the BT46, BT46B The Fancar and also the BT48. The genuine Alfa Romeo F1 177 and 179 at the 1978-79 season will also be featured in this volume.

Joe Honda has allowed MFH to publish selected photos that have a Modeling perspective
In 1967 Joe Honda Set off to Europe for Formula One Grand Prix Race coverage
in 1968 he joined as one of the founders of IRPA (International Racing Press Association) and became regional representative for Asia
He not only covered Fl, but also other events: such as Indy 500 mile race, Le Man 24 hours race, East Africa Safari Rally, Paris-Dakar Rally, Daytona Stockcar 500 mile race, Daytona Speed Weeks, Can-Am Series as well as motorcycle races: Motocross GP, Scottish 6-days event, Motorcycle 24hours race, Isle of Man TT race, Classic car race and Japanese domestic race. He is a world motor sports photographer, who has spent a lifetime covering motor sports events and his journey is still going on! 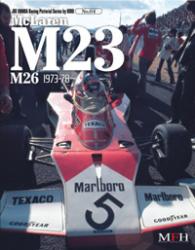 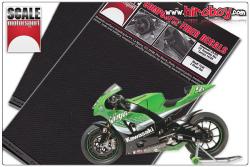 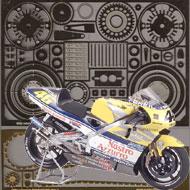 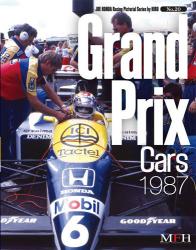