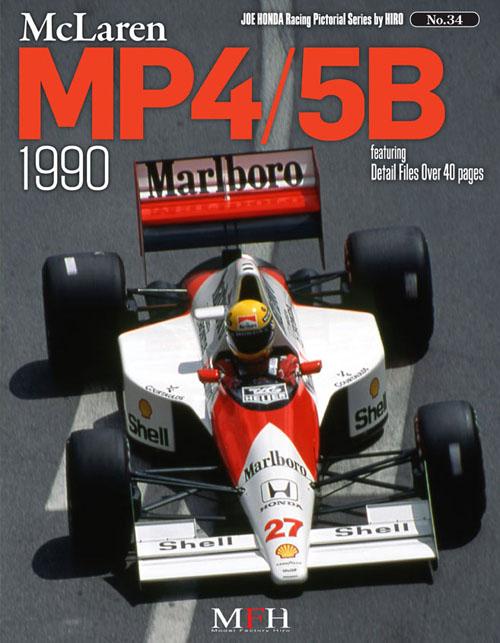 The issue No. 34 of the Racing Pictorial Series by HIRO is focusing on the machine that Senna was crowned the championship of the season in the second time.

The relationship between Senna and Alain Prost had been turned bad since last season, and Prost transferred to Ferrari to have fiercely fights with Senna. Besides the great chassis, the development advantage from the Honda engine both were giving Prost hard times, Prost still won 5 champions. However, Senna won 6 champions and defended the Drivers’ Championship at last. In the Japanese GP, which Senna and Prost collided at the first corner and both retired for this race, is still being remembered by many of the racing fans.

Half of this issue is coming from the huge archive of Joe Honda, and the second half will be photos of the real car taken by MFH, the MP4/5B detail file. 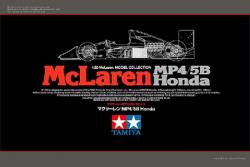 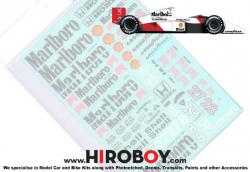 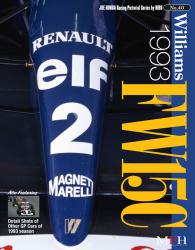 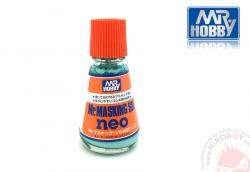 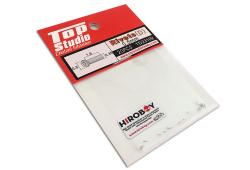 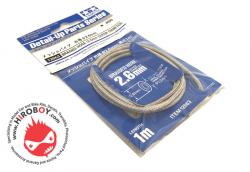