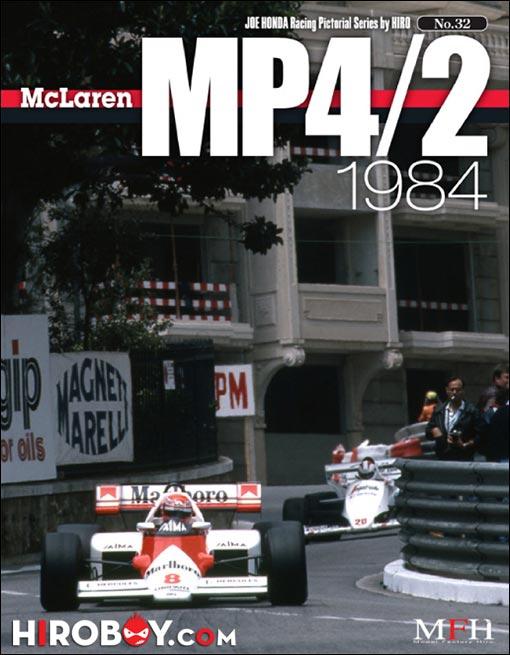 This No.32 issue of Racing Pictorial Series by HIRO is focused on the McLaren MP4/2 which represented the McLaren Team in 1984 racing season.

Niki Lauda, who retired during the 1979 season, was returned as McLaren’s driver in 1982 season, persuaded by Sir Ron Dennis. He was in the spotlight because of the 2 GP champion of his first returning season. Although the result is not so good in the first half of ’83 season, later on the team was equipped with TAG-Porsche engine and the well-tuned MP4/2 was a tremendous success in 1984. Niki won 5 Championships, and his new teammate, Alain Prost who previously in Renault, won 7 Champions. They performed a vague competition till the last stop, Lauda just won Prost by 0.5 points for the Drivers’ Champion for the 3rd time.

Please enjoy the photos of The Phoenix veteran Niki Lauda, and the younger Alain Prost, also the famous MP4/2 by Joe Honda. 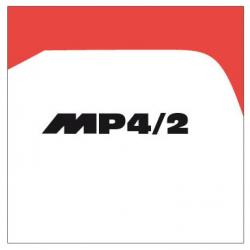 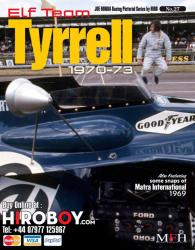 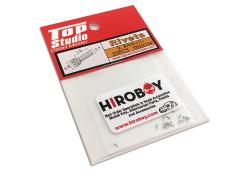 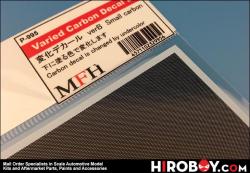