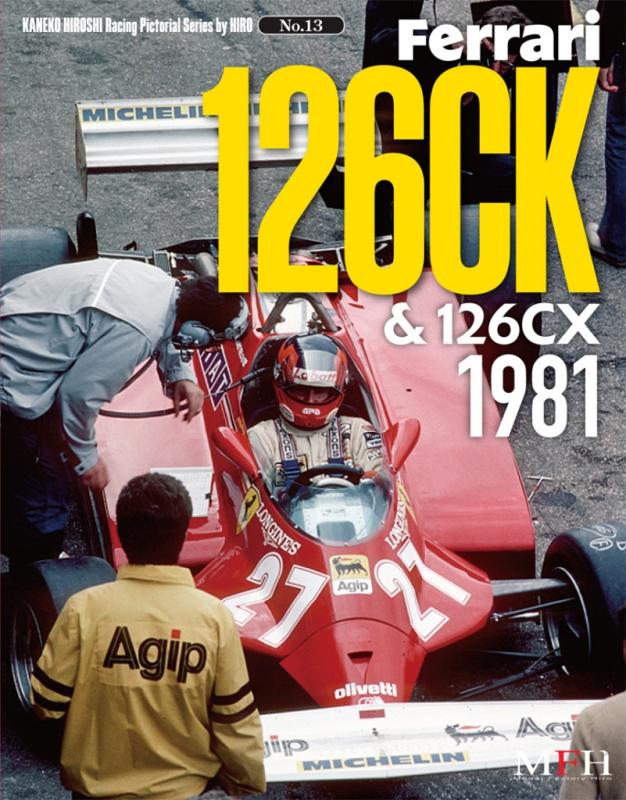 Give to F1 freak is Model Factory Hiro, bullet 13 of the "Racing Pictorial Series by HIRO" Photo Album "cut models" of the gem, one of the F1 photographers active duty to represent our country, from the archive of Mr. Hiroshi Kaneko, 1981 will focus on Ferrari 126CK.
Didier Pironi struggle of a young lion who was two fateful combination, and is piloted by Gilles Villeneuve, the first ever F1 turbo prancing horse, and his glory. Driving up to the monocoque and ferocious, vulnerable and powerful engine. Cut the appearance of rare and supercharged version 126CX 126CK, was steeped in beauty unbalanced, at the end has become a reference for the detail image also includes model making. 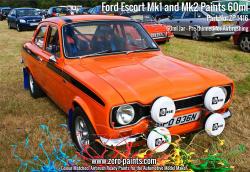 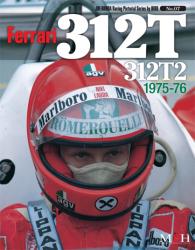 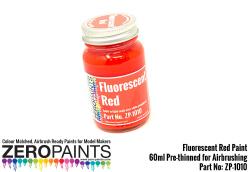