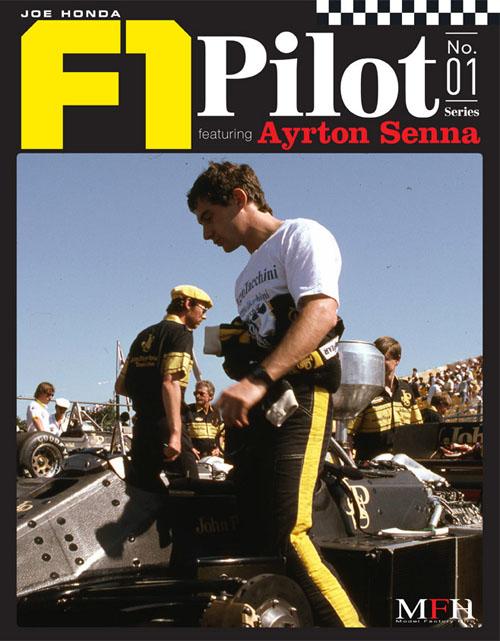 As the other two series, the photos are taken from the archive of the Japanese GP Photographer pioneer Joe Honda, however this time is focused on the race drivers but not mainly on the machines.
The first volume of this series will be featuring Ayrton Senna, which has been 20 years from the death of the great driver during San Marino GP held in May 1994. From the debut race in the heavily raining Monaco GP, won the first championship and jumped to the first line driver in the JPS Lotus era, then followed by the Camel Lotus in 1987 and the most glorious period in the McLaren from 1988 to 93, then the last race in 1994. The pictures captured all moments of Senna on circuit throughout the decade.

This issue will be increasing to 132 pages, 32 pages more than the ordinary issue! 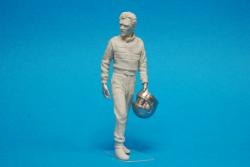 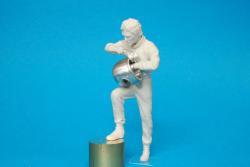 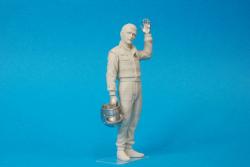