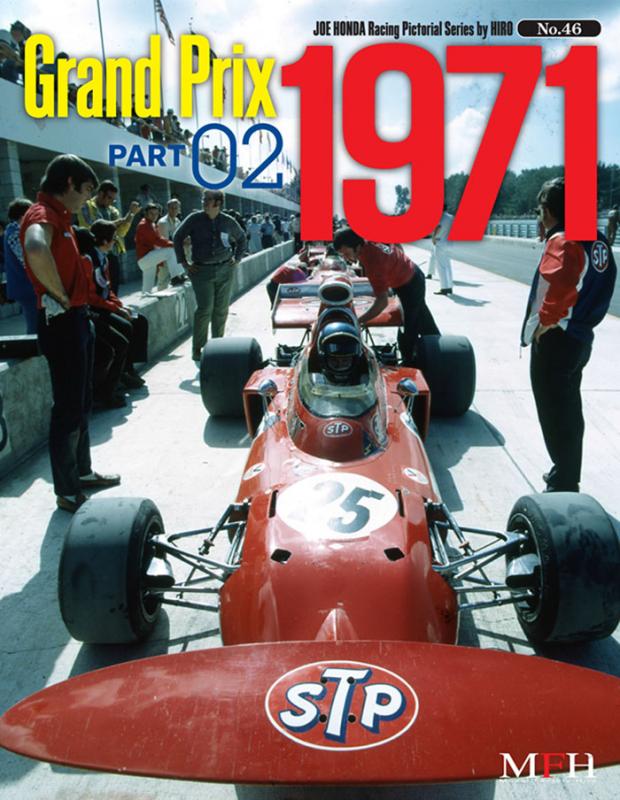 The reliability of the Ferrari’s new machine 312B2 was not so good, leading the team fought some uphill battles even she had the ace driver Jacky Icxx. Maybe this is the reason for not much 312B2 photos are available now. This issue will also releasing photos of details about 312B2 as mush as possible. The outlook of 312B2 is very similar to 312B, but the rear parts are totally different from its predecessor. This issue will be the must-have item of the historical prancing horse freaks!

One more highlight of this PART-02 issue is Ronnie Peterson and his supporting from the STP March Engineering. Starting with Ronnie with 711 installed with the “T-Tray” Wing from the aerodynamics specialist Frank Costin, and photos of Pescarolo, Andrea, Soler-Roig, Galli. And also the detailed photos of 711 itself and the front cowl etc, and the important changes of mechanics at the starting season. Also a must-have for the Ronnie fans and maniacs!

In addition to these features, Emerson from Lotus and Graham Hill from Brabham also included in this issue. Despite of we have issued several times about the Team Lotus, we have chosen photos that had not been publlished before as much as possible. The detailed photos of the turbine car 56B, and the exclusive car of Hill, the BT34 are also included.

The 1971 season seemed to be bored as Stewart had a straight win, actually it is a very interesting and maniac season. Please enjoy the photos from Joe Honda of the 1971 F1 Season! 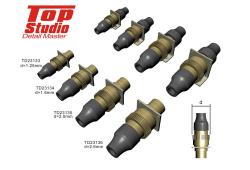